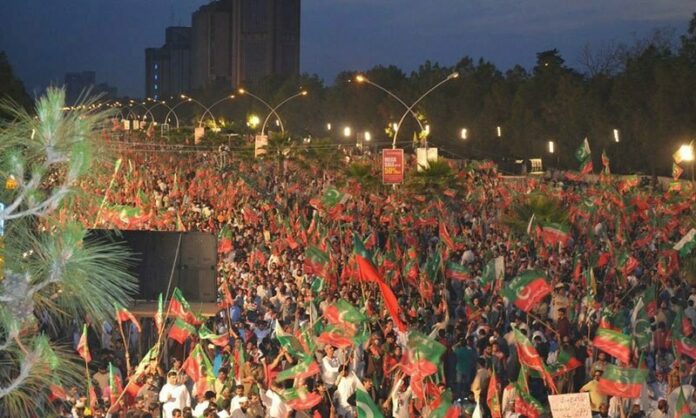 NOC included that the gathering should not violate the rights of the citizen of Islamabad or the surrounding area. Further the notification said no road should be blocked and citizens should not be allowed to enter the Red Zone of Islamabad.

PTI Chairman, Imran Khan on 25th June announced a power show rally in Islamabads Parade Ground against the imported government. Khan while addressing a news conference at house residency at Bani Gala today, said to organize a power show at the Parade Ground next week. He has also asked citizens to organize protests in their cities. 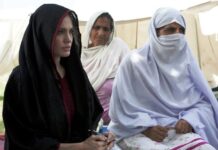 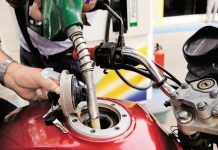 The government is expected to disclose petroleum product prices today