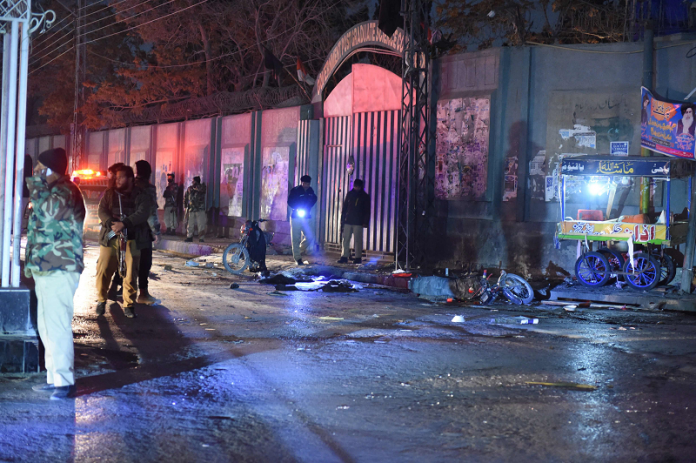 Two more injured persons from the Quetta blast succumbed to their injuries on Friday, taking the total death toll to six so far.

An Improvised Explosive Device had exploded at the main gate of a Government Science College on December 30.

Counter-Terrorism Department (CTD) has registered a case against unidentified terrorists..

In a statement, the CTD spokesperson said an IED planted at the main gate of the Science College Ground went off when people were leaving a public meeting.