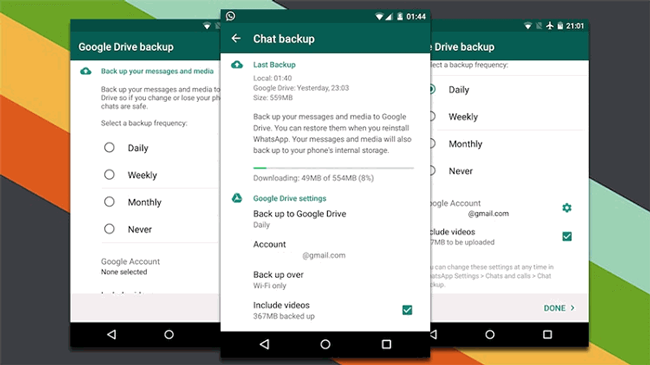 In 2018, WhatsApp struck a strategic partnership with Google to provide unlimited backups in Google Drive. Because of this arrangement, you can now store limitless WhatsApp backups on Google Drive without exceeding your storage limit. That may change soon, as the Facebook-owned instant messaging App is working on new capabilities to assist users to limit backup size behind the scenes.

Users will be able to include or exclude photos, audio, videos, documents, and other media will be included from their WhatsApp chat backup in the future backup size manager. The feature is spotted and discovered in WhatsApp beta 2.21.21.7 for Android. Although it isn’t available to all users at the moment, only for beta testers.

However, it appears that your WhatsApp backups will not be counted against your Drive storage. For free conversation backups, WhatsApp and Google might set a limit of 2000 MB per user. Backups that exceed this limit may count against your Drive quota.

The report isn’t surprising, considering how Google axes free limitless storage for Google Photos earlier this year. Both companies, however, have yet to divulge their plans to phase off unlimited storage. As a result, now is the best time to back up your massive WhatsApp data collection for free before Google enforces a limit.

In a piece of related news, WhatsApp Voice Recording Feature Gets a New Update. Much like backup size manager, the WhatsApp voice-recording feature that will allow starting, stop, and resume the same audio note is still under development and will potentially be available on a future release. 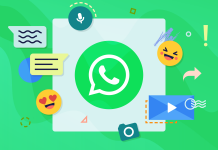 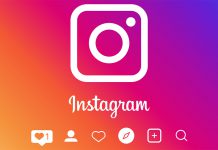 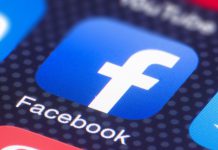 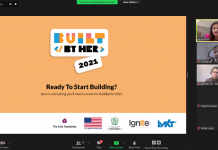 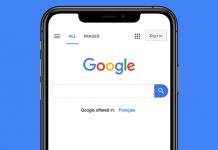 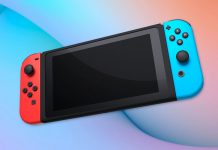