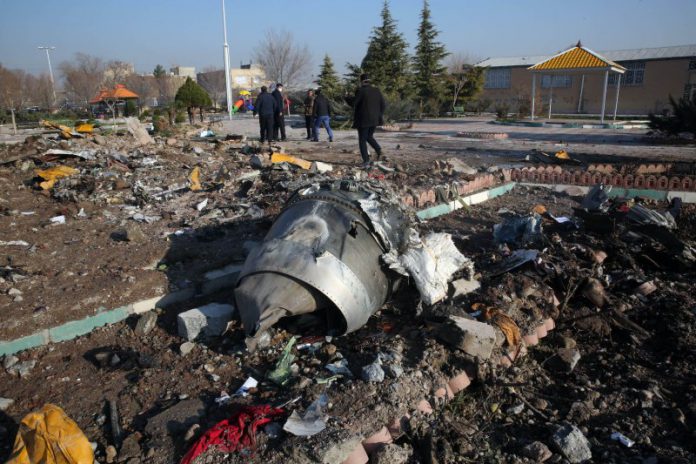 Ukraine plane crash was happened due to unintentional missile attack, as it is now admitted by Iran. The jet was mistaken for the hostile plane and Iranian forces hit it as the enemy threats were at the biggest level.

As per the Iranian media, the plane was flying near the sensitive military centre and was mistaken for the hostile plane.

Hassan Rouhani, the Iranian President revealed that the incident is an unforgivable mistake and a great tragedy and Iran deeply regrets the mishap.

On the other side, Javad Zarif, the Iranian Foreign Minister also offered condolences, apologies, and regrets to the victims families.