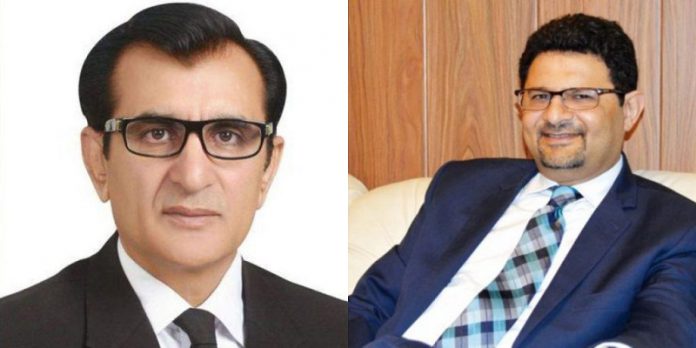 According to the unofficial NA 249 Karachi election result, Abdul Qadir Mandokhel from PPP grabbed the seat. However, Miftah Ismail from PML-N emerged as a runner-up.

The preliminary and unofficial result from 276 polling stations of #NA249 revealed that PPP’s Abdul Qadir Mandokhel won the crucial seat with 16,156 votes. He beat PML-N’s Miftah Ismail who received 15,473 votes.

On the other side, TLP’s Nazeer Ahmed and PSPs Mustafa Kamal came on third and fourth position with 11,125 and 9,227 votes respectively. However, PTIs Amjad Iqbal Afridi and MQP-P candidate Hafiz Muhammad Mursaleen received 8,922 and 7,511 votes respectively.

PTI, PML-N, and other political parties claimed that election was rigged in the favor of PPP. PML-N vice president Maryam Nawaz said that the election was stolen from their party by only a few hundred votes. She further added that ECP must withhold the results and even if it doesnt, the seat will come back to PMLN soon.

Maryam Nawaz also shared the NA 249 Karachi election result (2018) and said that PML-N lost the seat to PTI due to engineered election and will not allow the same this time. She highlighted that PPP in 2018 was a distant number 6 with 7,236 votes at 5.63% of total vote cast at 39.58% turnout.

Ali Haider Zaidi, the Federal Minister for Shipping and Maritime Affairs also criticized the Provincial Election Commission and PPP. He said that both of them are hand in glove in this mess.