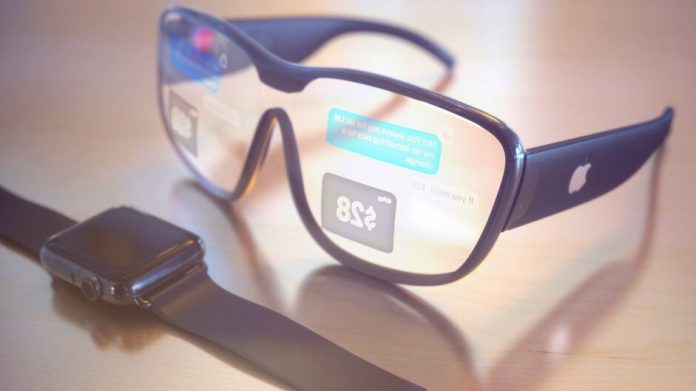 Apple AR Glasses are expected to arrive sometime in 2022. Augmented reality and Virtual reality are undeniably the future of technology. After Facebook announces its plan to revolutionize the World with metaverse, Apple now seems to be on the bandwagon too. The company is planning to introduce two new categories of products next year, an Electric car, and AR Glasses.

The rumors of the product came to life when Apple stock analyst Ming-Chi Kuo of TF International Securities, in a letter to clients on Nov. 25, anticipated that Apple would release AR glasses in late 2022. The augmented reality glasses will project digital visuals and information into the field of view of the wearer.

However, Apple is not the first to introduce a product of this kind. Earlier this year, Facebook and Ray-ban collaborated to introduce the smart glasses called Ray-Ban Stories. Moreover, Xiaomi smart glasses are also under development from the Chinese tech giant.

The Applications that Apple AR Glasses will provide in the beginning are navigation, education, games, eCommerce, and more. The glasses, unlike others, will operate independently and not require a smartphone or any other gadget to pair. Apple’s revolutionary M1 chip, which will make the Glasses as powerful as a Mac, could power them.

There is not much happening in the AR glasses market right now, as the use is quite limited. However, it seems to change soon as Apple plans to replace iPhone with AR glasses in 10 years. The first smart glasses product from the Cupertino giant will be of premium class and may cost up to $3000. 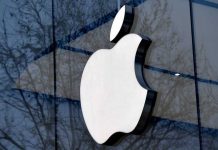 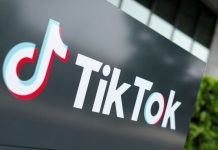 TikTok Beats Facebook To Become Most Downloaded App Of 2021 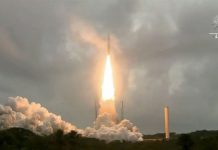 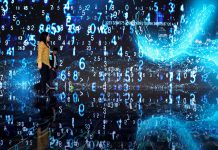 Internet Slows Down All Over Pakistan 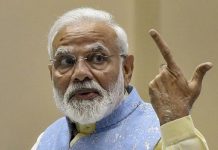 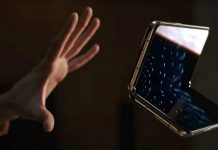