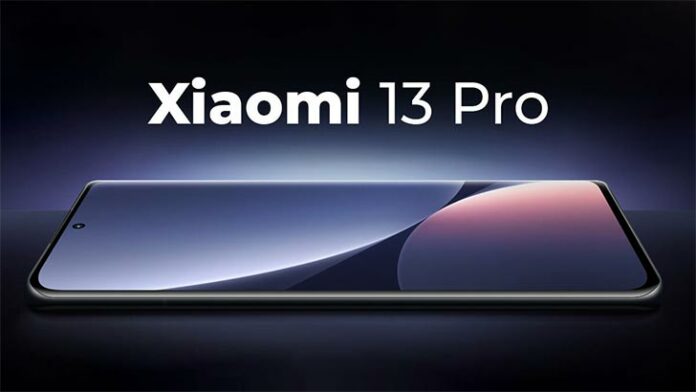 Xiaomi’s 13 series of flagship phones, as well as the current MIUI 14 OS upgrade for Xiaomi and Redmi phones, were scheduled to be released on December 1. However, following a little delayed, the tech titan has announced officially a new release date of December 11.

Official media photographs of the flagship smartphone were released a few days ago, highlighting the phone’s flat corners and screen, as well as the blue leather hue.

The picture also indicates that the Xiaomi 13 Pro will feature a similar camera configuration but will not include a periscope lens. However, the primary 50 MP camera will have a 1′′ sensor, as seen on the Xiaomi 12S Ultra. The smartphone is supported by the Qualcomm Snapdragon 8 Gen 2 CPU.

The Xiaomi 13 series was temporarily postponed due to the death of former Chinese Communist Party General Secretary Jiang Zemin. Although Xiaomi did not issue an official statement on its Chinese website or Weibo, the new launch date has started appearing on the Chinese Mi Store.