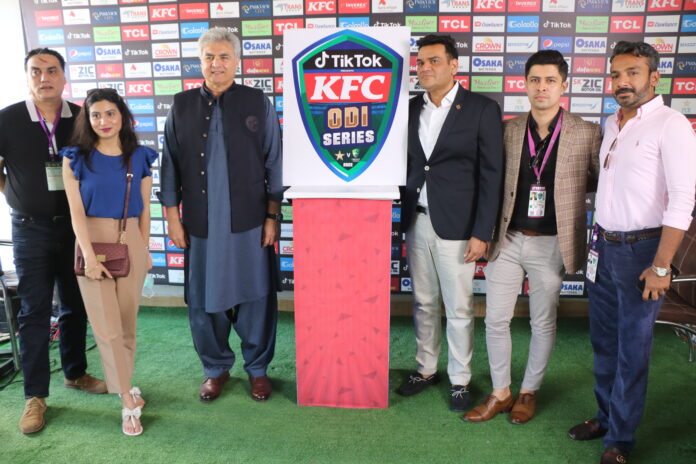 KARACHI, March 28, 2022:Food retail giant KFC, continuing their strong association with cricket has announced the title sponsorship of the ODI series of historical Australia’s tour to Pakistan, “KFC ODI Series – Pak Vs. Australia”. The series consists of 3 ODI matches which will be played in Gaddafi stadium Lahore, starting on March 29th, 2022.

The brand has a rich history of endorsing the game globally. From sponsoring Australia’s Big Bash League since its inception to introducing the Mini-Cricket Programme in South Africa, and bagging the official sponsorship of the Abu Dhabi T10 League,KFC can be credited for enriching the future of the game in multiple countries.

Now, with becoming the title sponsors of the Pakistan and Australia ODI series, the brand is playing a pivotal role in reinvigorating the nation’s favorite game.

Noor Alam, CMO, KFC Pakistan, said, “Finding ways to excite and delight Pakistanis is a top priority at KFC Pakistan, and what better to excite this country than bringing back international cricket after 22 long years.I hope all our Pakistani cricket fanatics celebrate the return of this great sport to our local stadiums and continue being our inspiration towards making the impossible happen.”

Earlier, KFC has had a massive impact in regional and international cricket. From sponsoring the Quetta Gladiators in the Pakistan Super League (PSL) to endorsing domestic teams such as Southern Punjab and Karachi Premiere League, KFC is responsible for bringing a crispy revival to Pakistani cricket.

The second and third ODI will be played on March 31 and April 2 respectively at the same venue. 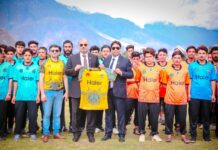