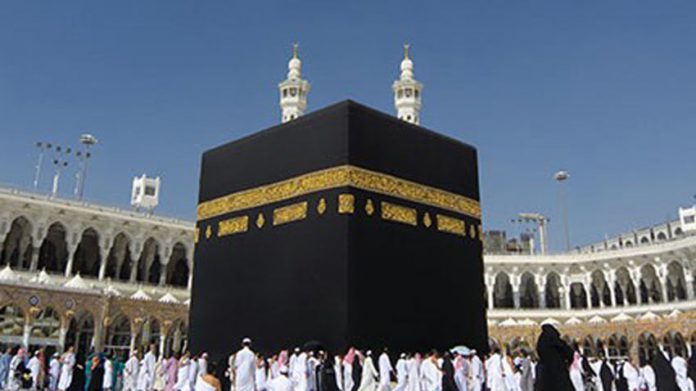 The long-awaited Hajj 2020 final decision is now revealed. The Saudi Ministry of Hajj and Umrah revealed that a few worshipers will be allowed to ensure the people’s health. As per the official tweet of Saudi Press Agency, Hajj 1441AH will be take place with limited pilgrims from different nationalities residing in Saudi Arabia.

The Saudi Ministry revealed that the decision was taken to make sure that the Hajj was safely performed “while committing to all preventive measures to protect Muslims and adhere strictly to the teachings of Islam in preserving our health and safety”.

Earlier, reports have been come that Saudi Arabia was considering canceling Hajj operations or to reduce Hajj pilgrims due to the rising number of cases. Hajj 2020 will be observed in late July. However, it is the biggest gathering of Muslims in the world with as many as 2 million pilgrims congregating every year.