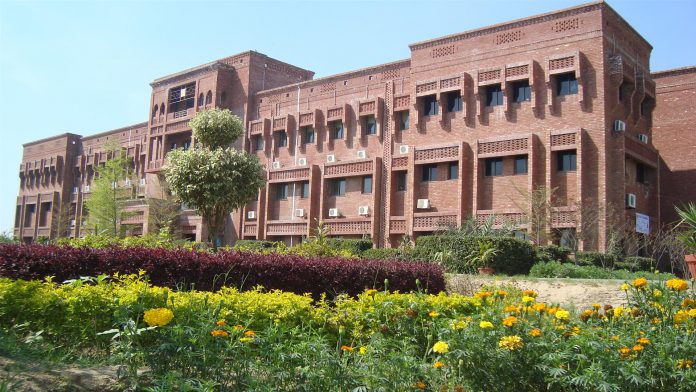 BISE Sahiwal SSC Part I result is now announced as it was earlier scheduled on July 15.

BISE Sahiwal 9th class result 2019 is now updated. It was earlier announced by the board that they will reveal the Sahiwal board matric exam result 2019 on August 19.

As BISE Sahiwal 9th class result is announced, you can check it on our website. In addition, you can also check it on the Sahiwal board’s website. 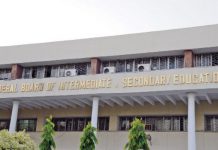 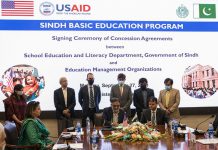 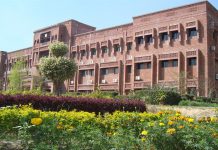 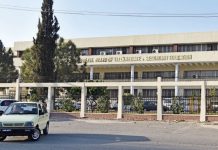